NRI Investments in the Indian Real Estate market are one of the key components of its growth. Especially, from the time the Indian economy started to open up through the IT revolution. Most of the international investments are from the following markets:

This information is strictly for reference and academic purpose. This information cannot be concluded for any submission. The author Bhaswar Paul is the sole creator of this content.

This graph is referred from an online publication

The Indian Real Estate market rapidly growing inward dispatch is largely attributed to the growing market appeal within the Indian shores. As well as, stable government at the center, favorable policies, consistency in approach, growing opportunities for global Indians, and some of the key components.

There are over 500 Fortune Global Corporations operating from Indian shores. Most of these corporations have their Head Office or Regional offices located in Delhi NCR, Gurgaon in particular. So, it is not surprising that there is a constant increase in inward dispatch in India over the years. Most of the MNCs in Gurgaon also gives greater opportunity for their Indian employees to travel overseas on temporary assignments. Now, the spiral impact is growing demand for projects with international standards and change in the nature of the real estate projects.

In recent years there has been a steady increase in the sales numbers of mixed land use projects which offer safety, security, and convenience with minimum time spent on unnecessary travel. Most of the European cities are planned for spread growth with multiple city centers within the same city. Every district is self-sustained which offers minimum traveling coupled with convenient living.

Since the beginning of the 1990s when India started to open up its economy, the country witnessed an inflow of international IT Solution providers, finance companies, manufacturing giants setting up their regional offices in the major metro cities. Even this trend has started to spread in many tier-II cities. There is a steady increase in the opportunities which are no longer an Eligibility for the metro cities alone.

Some of the larger corporations with a significant presence within Gurgaon are the following:

Therefore, all the research reports shared here are a clear indication that the overseas Indians are increasing their share of investments back home. World Bank, Forbes, and several other reports clearly show that trend. The affluence among Indians has increased in the last decade. Also, a greater number of Indians joining the MNCs will have its share of positive impact on the Indian economy. To know more, you may call me at +919818837873 or write me an email: bpaul@urbanstyle.life 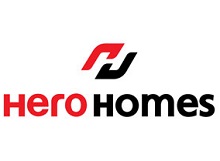 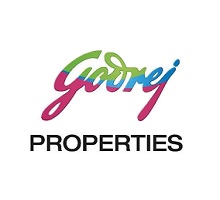 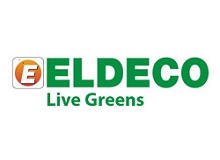 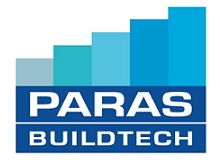 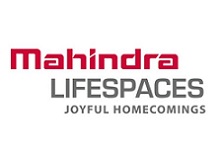 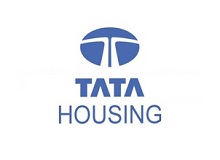 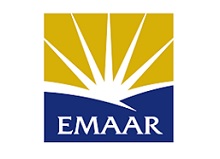 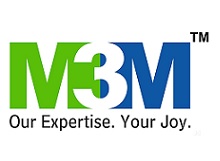 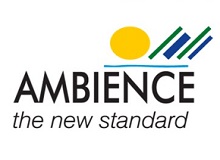 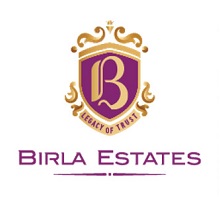 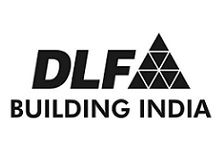 Compare
You can only compare 4 properties, any new property added will replace the first one from the comparison.
Urban Style Homes
Connect with:
Facebook Google Twitter